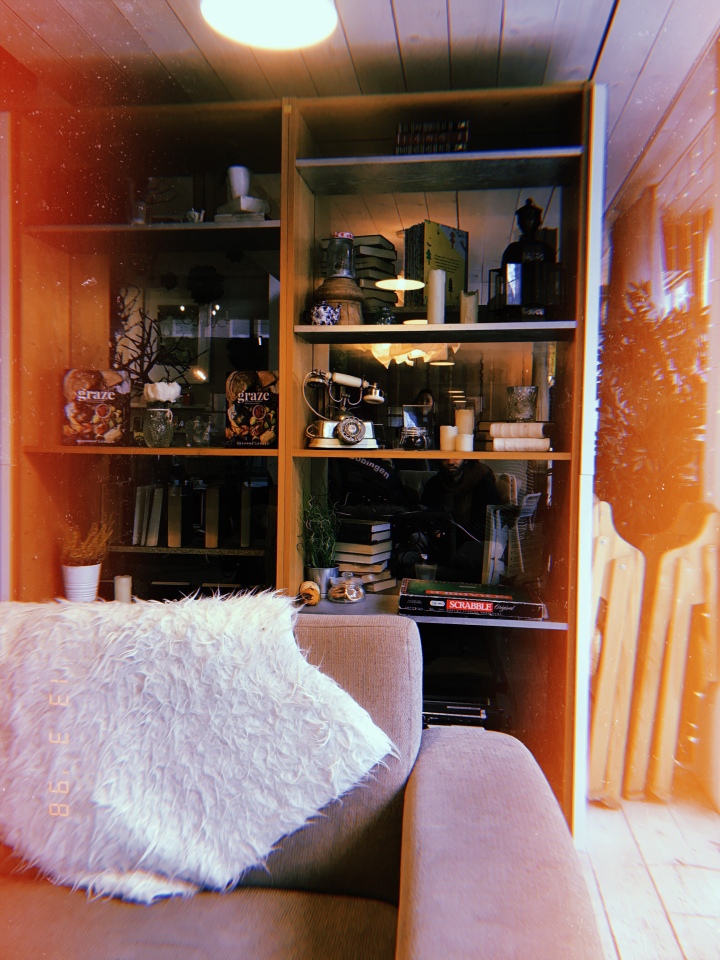 Can anyone else not believe that we’re already over a week into June? This year is flying by! Not that I’m complaining about it being June for a few reasons; it’s my birthday month, I’m going on holiday this month, I’m very much a summer person, YALC is next month, and my due date is now less than five months away!

I wanted to do a quick post today so I just thought I’d do a little update about what’s happened in the first half of the year.

Life
So, a quick life update – if you don’t follow me on Twitter or Instagram, you may have missed that I’m pregnant! As of today I’m just under 15 weeks gone. Someone telling me that before I’d started to go through it myself would’ve meant nothing to me, so basically what it means is –
– our baby is now around 11.5cm long, or the size of an avocado
– next week will be my 16 week midwife appointment, where I’ll get my growing bump measured, get to hear the heartbeat and probably have a lot more blood samples taken
– in about another four weeks, I’ll have my second scan where they check growth and anomalies – I also get to find out if I’m having a boy or girl at this scan!

Now that I’m in my second trimester I am starting to feel a bit more myself again after what seemed like an awful first trimester (although I don’t think I actually had it that bad compared to a lot of people – the issue is that I’m so rarely ill, I don’t know how to cope when I’m feeling sick or off so I make a bit of a big deal out of it). I finally feel like I can eat more than bread, cheese, apples or dry pasta too. Anyway, this is why I’ve maybe been a bit quieter than usual for the past few months – pregnancy apparently gives me awful headaches and makes me want to sleep all the time, so blogging and even reading had to take a back seat for a bit.

Books
So far this year I’ve read 31 books. I feel as though I usually would’ve read more by now, but as I say, life happened – I also only set my Goodreads challenge to 40 books this year so am not far off completing it! My favourites of the year so far have been:
Other Words for Smoke by Sarah Maria Griffin
The Furies by Katie Lowe
Perfectly Preventable Deaths by Deirdre Sullivan
King of Scars by Leigh Bardugo
The Wicked King by Holly Black

Some recent releases that I’m really excited to read this month are These Witches Don’t Burn by Isabel Sterling, Sorcery of Thorns by Margaret Rogerson and The Wise and the Wicked by Rebecca Podos. I’m hoping these books will help me break out of the little slump I’ve gotten myself into!

Events
At the start of this year I decided that something I was really going to make an effort to do was attend more bookish events, and make sure I asked for the days off work to go to as many as I could. I’ve definitely stuck to this and have managed to go to quite a few talks and signings so far!

The first event of the year was Holly Black and Cassie Clare’s Manchester stop on their King and Queen Tour in February. I have to say, we found that the talk wasn’t the best for a few reasons (mainly spoilers and the fact that we couldn’t really hear or see a thing) but it was such a well organised event despite the talk and the signing happening in two different buildings and the sheer amount of people there. I went with my original Manchester book event pals, Amy, Lauren and Beth. (I’m pretty sure I actually went to all of the following events with these three so assume this unless I say otherwise!) 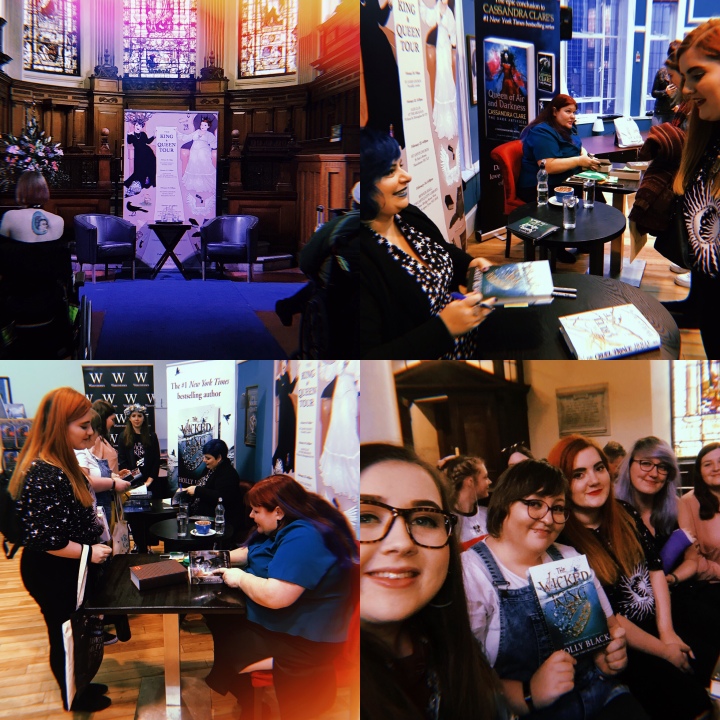 Event number two was just a few weeks later – this time, V. E. Schwab in Liverpool. I travelled over with the girls, and once we got to Liverpool we met up with the lovely Kate. After stopping for pizza we made our way to Waterstones, and I have to say, this event was a highlight of bookish events from this year. I’d met Victoria at YALC 2017, and although she was lovely, I felt awful for her as she ended up signing for over three hours and was obviously exhausted. It was great to be able to hear her talk and meet her in a much more chilled environment, and I also got to have a catch up with Lydia from Titan.

The same week as the V. E. Schwab event was NYA Lit Fest! Luchia also came with us this time, and we met up with a lot of other Manchester bloggers. Read my full post for more info!

I believe it was around this time that I found out I was pregnant so I ended up taking a break from chasing authors around the North of England and did unfortunately have to choose a nap over a few events (one of these being the Katherine Arden signing in Sheffield that I’m still so gutted I missed). The next event I made was the Samantha Shannon talk and signing in Manchester, where we sort of went as a big Teensgate group! I didn’t have to bring any books with me (as I’d got my three copies of Priory signed at NYA and The Bone Season signed at previous years at YALC) but it was fab to listen to the feminist fuelled talk, and get a big group photo with Samantha at the end. 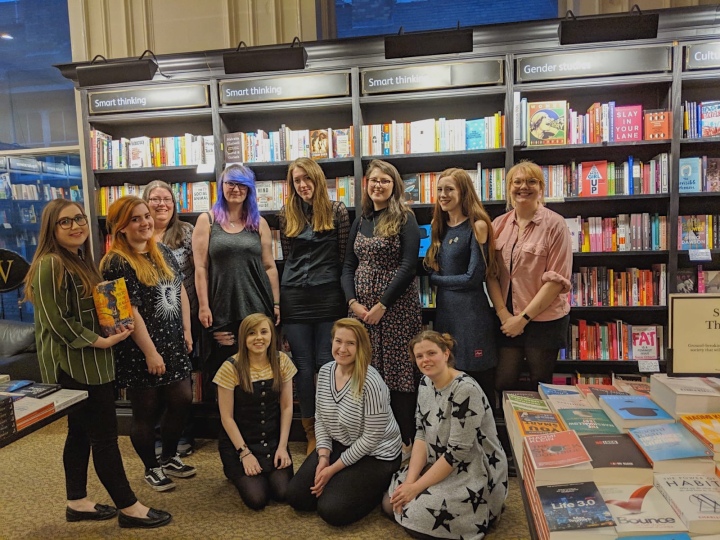 Obviously there are more events coming up – YALC being the big one – and I’m sure I’ll end up going to a lot more signings and talks as the year goes on!

Travel
Something I haven’t done much of yet this year is travelling – however, this month I’m visiting both Berlin and Amsterdam! Obviously I don’t have too much to say in this section right now but I’ll definitely be making my little travel diaries of each city once I’ve been. I imagine I won’t manage any more trips abroad this year due to saving and the fact I won’t be able to fly after a certain point, but I am hoping to go to a reading retreat in the Lake District (a place in the UK that I’ve always loved) with some blogger friends towards the end of the year!

That’s my year so far – no doubt by the end of the year I’ll have a lot more updates to share!